Gregor Electrical approached our Strategist Amanda as they had evolved their business to a point where their brand and naming convention no longer fit. 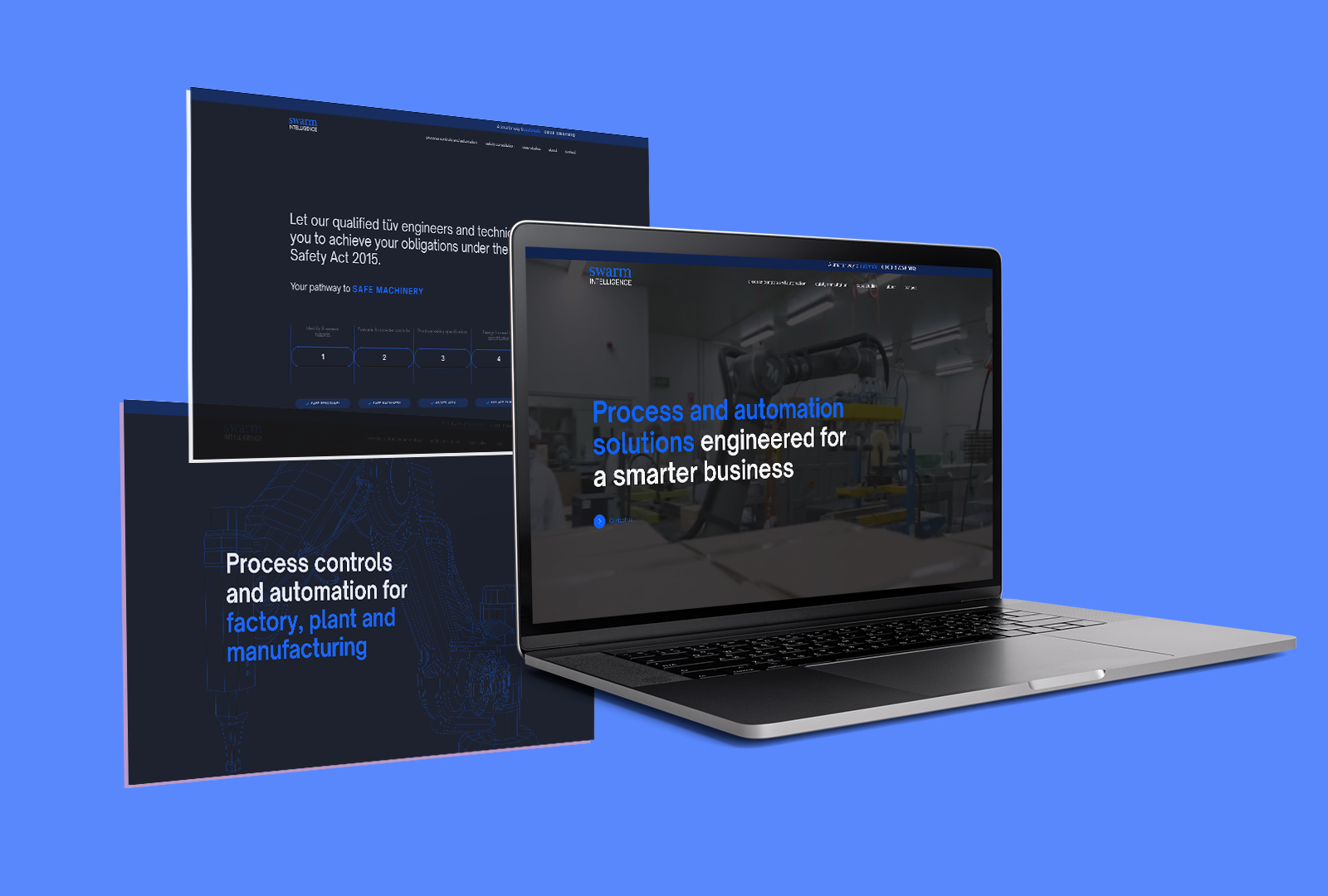 During our workshop process we discovered the complexity was in communicating the high level of electrical engineering expertise. As the company specialises in areas such as industrial automation and commercial electrical technology, so it is business with many parts and yet everything acting a whole. This inspired us to engineer the identity around this concept of mass intelligence, and a 'hive mentality'. The resulting brand Swarm Intelligence was formed. swarmintelligence.co.nz

Let go of the brand habits that are holding you back

Let go of the brand habits that are holding you back

Hey, thanks for reading! Our #brandsquad contributors aspire to create business and brand-building content. The views and opinions expressed belong to the contributor, not the organisation, and are intended to be used as a guide only, not to replace professional advice. For professional business brand advice, book a consult with our Strategic Consultant.

Let's grow your brand and
your business, together.

Talk to us about your business goals